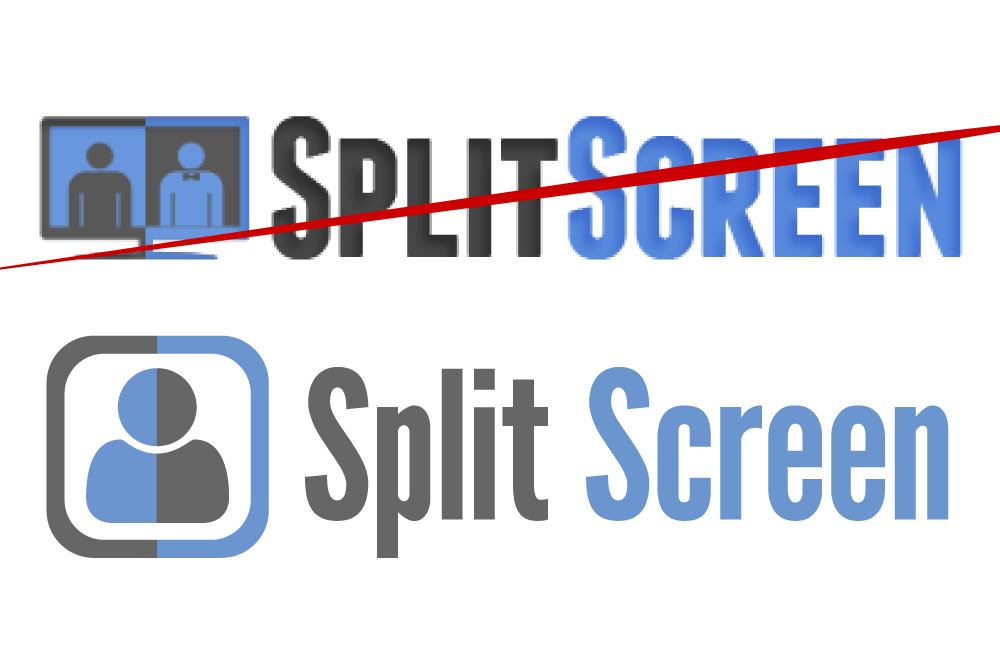 Does this deserve to exist?

That’s the first question I ask myself before I create anything. A book, a magazine, a song, a scribble on a page. “Does this thing I am making deserve to exist?” If you can’t define that, then chances are what you’ve made doesn’t deserve to exist, and your energy would be better spent elsewhere.

Earlier in the year, Split Screen’s aging content management system was hacked and the site defaced. It wasn’t a deliberate attack, just an opportunistic one on an unlucky site running an ancient version of Joomla. We’d been planning to upgrade the site to WordPress for years, but never got around to it, and this forced our hand. But it also forced the question: does this blog deserve to exist?

We’ve been running this site for four years. We met in Scotland, Craig moved to England, I moved to England, he moved back to Scotland. What we saw as a launchpad for writing careers became this irreverent, goofy, comfortable thing that took over our all our free time and contributed to the downfall of at least one of my relationships. I remember meeting Craig for dinner in London a couple of years ago and saying “this website is taking precedence over our friendship,” and I am really glad we had that conversation. We repaired our friendship, but the blog remained an albatross around our necks. We grew up. We launched a magazine.

I’ve been linking people to old Split Screen posts over the past nine months – the old site has always been there, hidden from view – but that’s not what justifies its existence to me. It’s the spark in the back of my mind; it’s the drive to write without limits. We started a blog about technology and videogames, but what about other things? Music? Friendship? Life? Why did I start a separate blog to write about marathons and how much I loved my brothers? What was a Split Screen post and what was not? We argued about whether we should include film reviews, man.

In an effort to focus on a specific type of writing, we lost sight of why we were writing in the first place: to connect with people. To shout into the void and hope to hear a voice besides our own. To move and be moved, laugh, love and learn. That is why this site exists. That is why I exist.

Stephen King wrote in On Writing that “the scariest moment is always before you start”. I know the feeling, and I feel like we are starting again today, but this time it’s not scary. It’s just exciting.

Whether you’re new here or an old friend, we hope you join us on the journey. Here’s to the next four years. Here’s to existence.