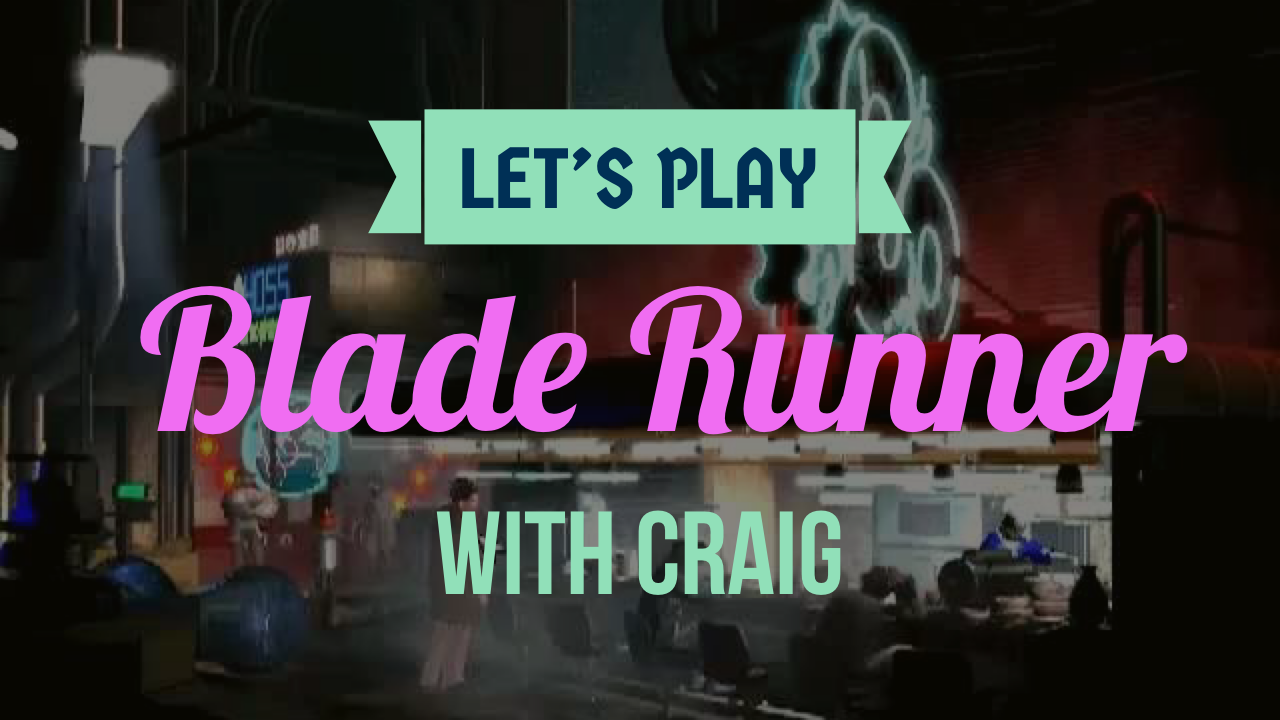 Seriously, this is why I was not interested in L.A. Noire.

For the more traditional people who write about games to pick up cute girls, their first PC gaming experience will be Atari 2600s, Commodore 64s and Amigas. For me it was when my parents bought a bog standard Packard Bell PC which for some baffling reason came bundled with Total Annihilation, Fallout and Blade Runner.

I couldn’t get past the first rats in Fallout so my first PC game is Westwood’s 1997 Blade Runner.

I didn’t get that far either. Though this was the game to teach me the 3 Ps of point-and-click adventure games: Pixel hunting, Permutations and Psychological profiling.

Guess what gem I found when I went home for Christmas? 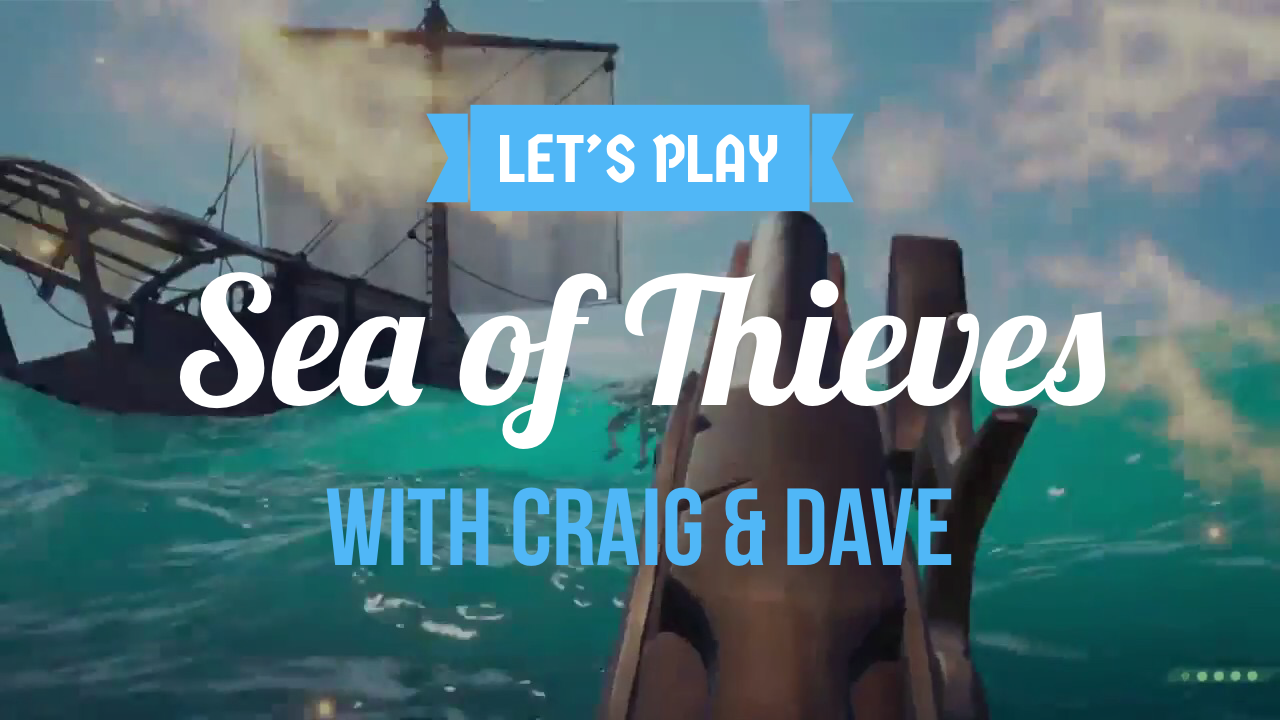 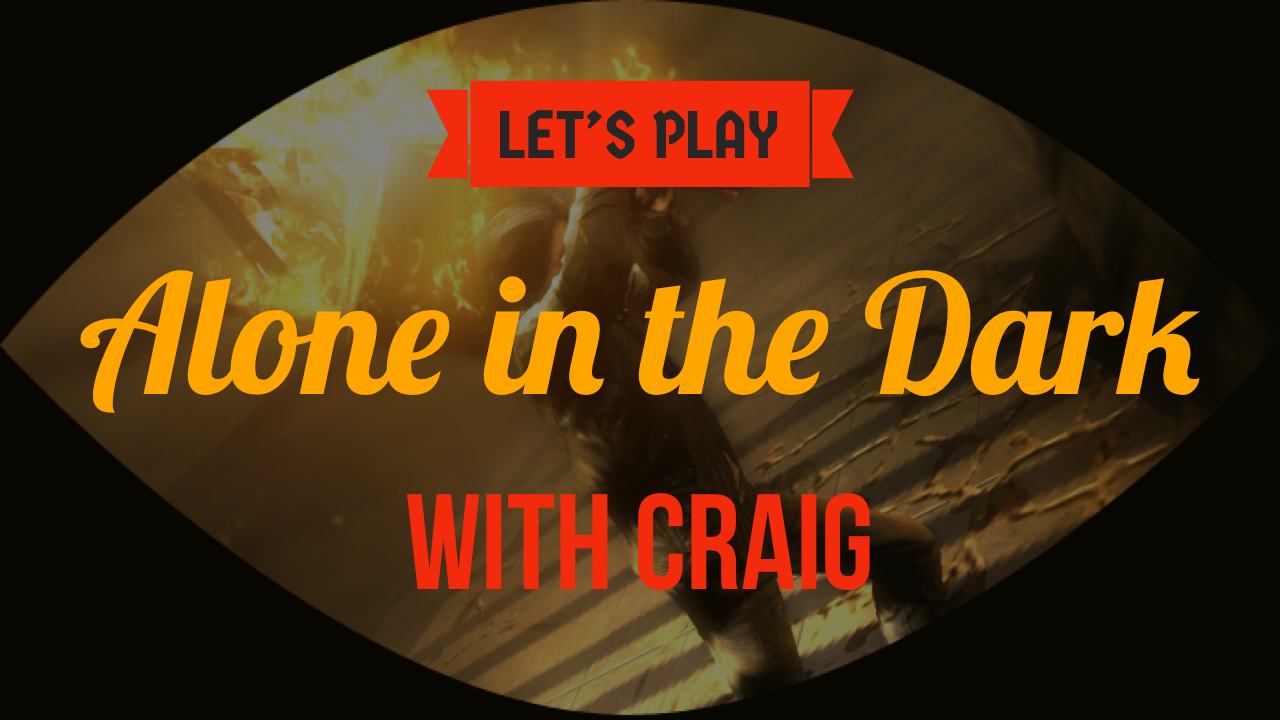 Let’s Play Alone in the Dark