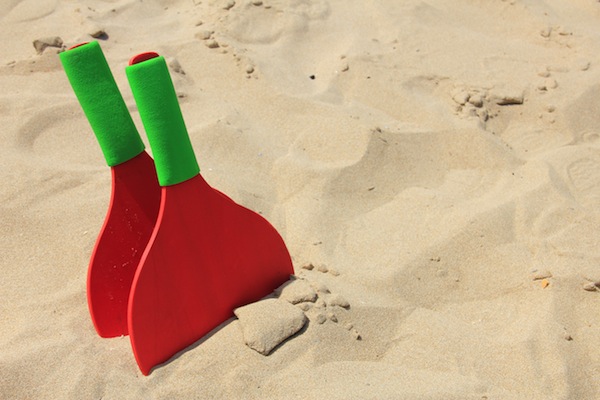 I only realised recently how dependent my writing is on mood. I’m writing this on a beach in Spain and the words flow more readily than the crashing waves. Time and its associated commitments are frozen: the only impediment to writing here is the dull ache working its way down my arm and into my left hand.

There is no work here, only ‘play’. Play is important whether you’re a child or an adult; it is a recalibration of the mind, and I think after the events of the past few months that my mind is in dire need of recalibration. Lately, I’ve really struggled to write. The well of ideas has run dry. I come home from work and I just feel exhausted; I want to give up the pretence of being a writer and just get on with my day job in peace.

Yet it’s not as simple as that. I need to write. It is my thought process. If I can’t write, I can’t think, and if I can’t think then I can’t function. That’s not melodrama: that’s the truth.

It seems that my best writing comes from some sort of mental tension. Reviewing a game you’re ambivalent towards is a slow exercise in torture; it took me a long time to write the short story ‘Supercollider’ (now available in the anthology Ghosts in the Machine) because I wasn’t in the right frame of mind. It is probably no coincidence that I have the best conversations with other writers: we’re prone to introspection, and oversharing. I wonder if excessive introspection also stems from mental health problems, which thankfully I have largely avoided, but others I know have not. Still, your heart is right there in the words. While I am not Nick, the protagonist of Supercollider, his words are mine- something a friend recognised as she read the first draft.

I think that, in order to advance as a writer beyond the mundane features and pun-packed reviews, I really need to conquer my own cognitions. When I go to write in a state of tension, my mind is like a coiled snake. If writing is a projection of thought, then writing in the wrong frame of mind is like poking that snake with a stick. So you say yourself: fuck you, snake! I’m better than you and I’m better than writer’s block!

You write, but it doesn’t work. You try to channel the angry snake’s sentiments into your writing but it becomes an ouroboros, eating itself. That’s great, because you get a journal entry out of it, but it’s not the stuff of which long-term success is made.

Remember when you kept a journal or diary, but now you don’t any more? I still keep a journal. You’re reading it.