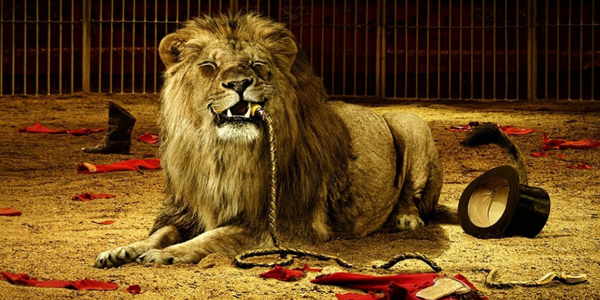 Unleashing the Beast: Living with Lion

Since my review of Mac OS X Lion, I’ve spent a few weeks using it as my main system. As much as I hate to backpedal on a review, I feel like I might have been somewhat optimistic this time. We don’t always get it right, you know: true, we usually get it righter than everyone else and with incredible frequency, but not always.

I thought I would adapt to Lion’s mannerisms, but now I’ve reverted to my old habits. Habits are useful because they’re familiar and comfortable. With computers, comfort is of central importance to the user experience.

Natural scrolling in Lion isn’t merely different: it is just plain worse. It forces your brain to constantly rewire itself when you’ve got three finger gestures turned on. Swipe four fingers left to move your desktop spaces to the right, and then swipe three fingers left to move your Safari window back (‘to the left’ in my brain). It’s the same situation with iTunes, Firefox, Finder, or anything else that uses those ‘old’ gestures. Those old gestures worked really well and their functionality hasn’t been duplicated in Lion, so what else are we humble users meant to do? Be less productive?

Full screen apps lose their utility when you need to move files in or out of them. You can’t drag a selection of photos from iPhoto onto a memory stick without exiting full-screen mode. You can’t drag music into full-screen iTunes. You can’t attach a photo or document to Mail with drag and drop: all these things must therefore be accomplished by skimming through menus, which are demonstrably slower and less intuitive. Having to take apps out of full-screen mode to transfer information is a pain in the ass. Unfortunately, the main function of computers is information transference. This leads to frequent ass pains.

Reopening applications that I had opened when I first start up my Mac is brilliant. Reopening documents is not. It’s not the way I like to work: I don’t want Preview launching a massive eBook every time I want to look at a PDF, just because that’s the last thing I looked at. iOS does not always work that way: generally, you need to have launched the app very recently or it will purge the contents of memory. iOS works best, often exclusively, with a single document opened at once, but Mac OS apps often have several open documents. Whenever the app in question is Photoshop, this can make it catastrophically slow on launch.

Much of my time in Lion has been spent taking it back to the way Snow Leopard worked through System Preferences, Terminal commands and hacks. The enhanced security is obviously better and the full-screen apps, for the most part, work very well. But honestly, Apple has failed in their attempt to bring the iOS user interface paradigm to the Mac. It will leave you hankering for the embrace of Snow Leopard’s cuddly, familiar paws.