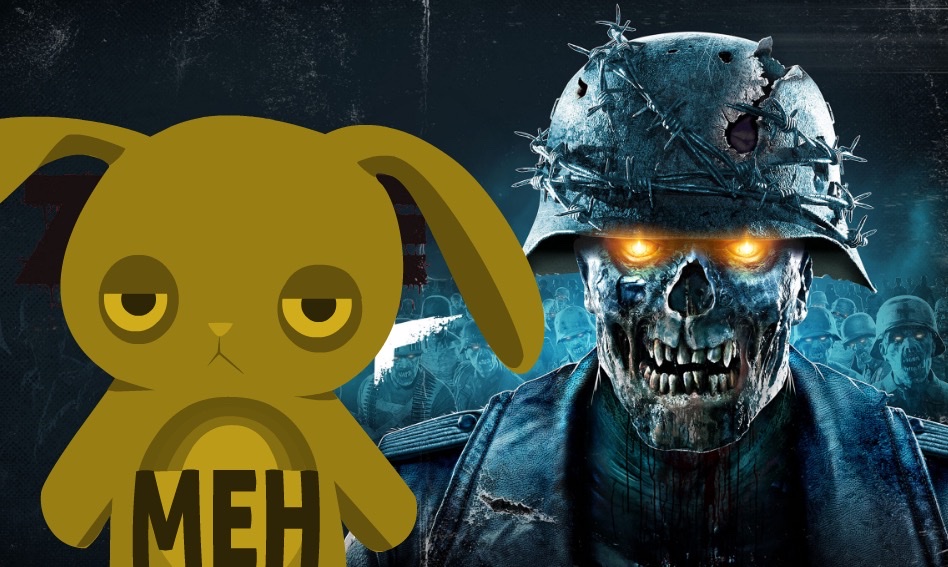 In Which I Predicted This Boring Future

Or at least one aspect of it.

The second Metacritique infographic analysed all of the titles of videogames listed on Metacritic back in 2011. And by analysed I mean I generated a word cloud which I consider almost entirely useless like the pie chart or politicians. 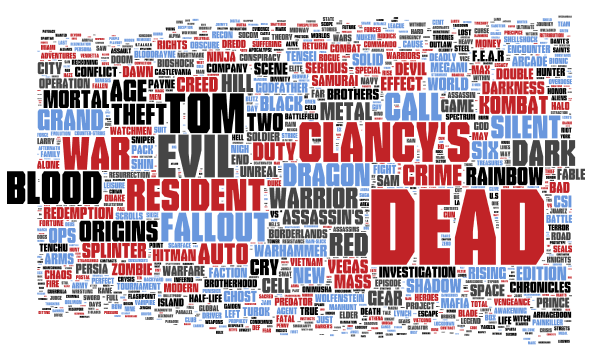 Word clouds though are at least pretty.

As a sign off to the infographic I read the word cloud and came up with the most generic Mature-rated videogame title: Dead World Wars 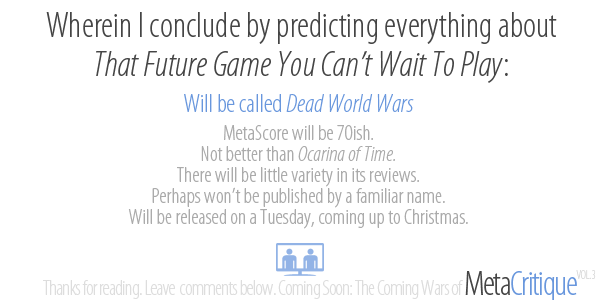 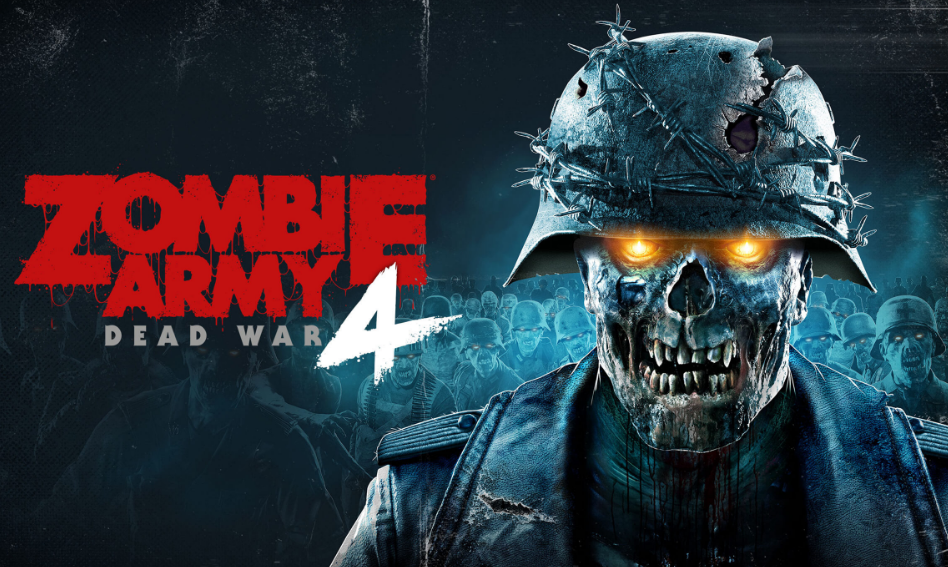 I’m counting that as another successful, fully unintentional prediction.

Next I will predict the reviews for Zombie Army: Dead Wars 4 will note that killing zombie Nazis will never get old.