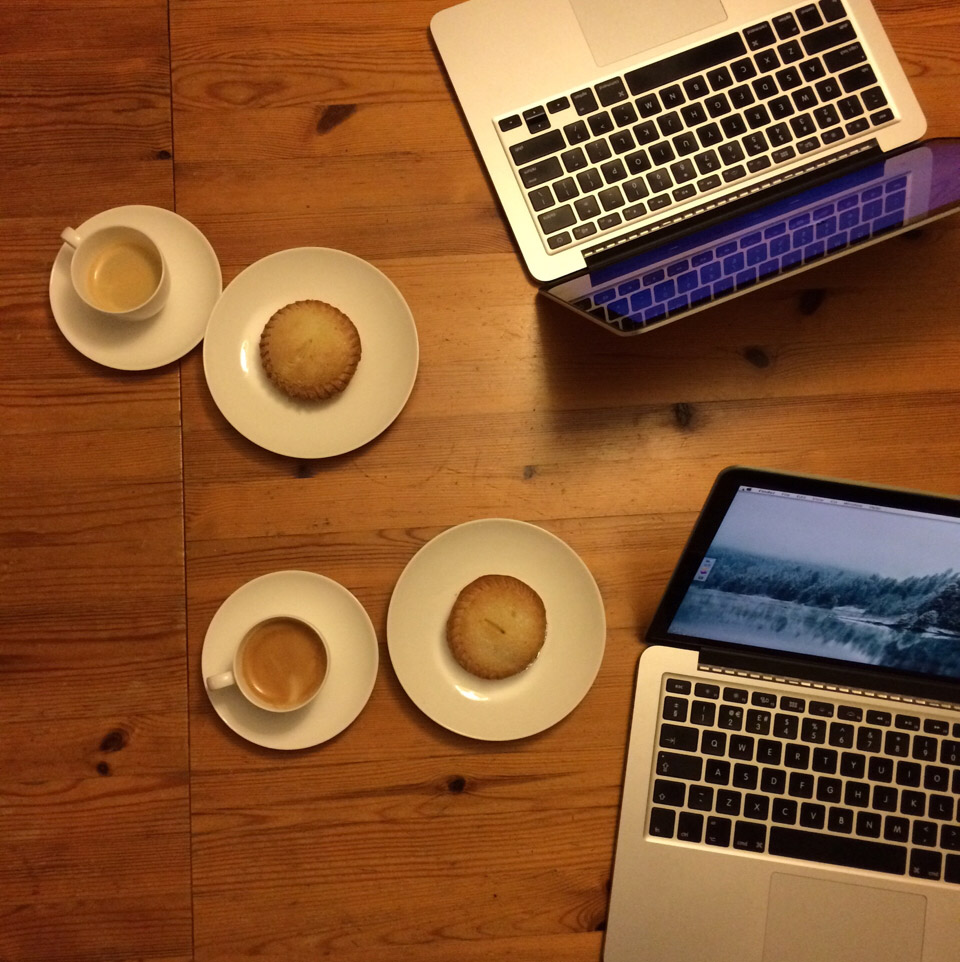 As you may have guessed from the title, I am quite fond of mince pies. I got bored and decided to review them for my own amusement. That’s all this is, and I make no apology.

I’ve scored each of these sweet treats on the ten-point ‘Kipling scale’, as detailed below. I’ll update this roundup with more reviews as I eat my way to victory! Also, if you bake your own mince pies and think they’d be a lot better than the ones I am eating, I’ve got two words for you: challenge accepted.

Updated 2014-12-20: I tackle the dreaded Tesco iced mince pies, and there’s a surprise contender for the throne…

Tesco puff pastry, via the in-store bakery: Flattened discs of sadness. Filling is actually quite tasty, if you can find it. Verging on obscene. 3/10

Mr Kipling’s: Mr Kipling’s are a mince pie baseline. Anything better is pretty decent, anything less tasty is approaching the level of sweetened dog food. The pastry tastes like it would survive a nuclear apocalypse; the filling is both shallow and unmemorable. The most depressing thing of all is that I’ll probably eat two hundred of these over the holidays. 5/10

Waitrose: These would be almost as good as the M&S classics if it wasn’t for the excessive alcohol in the filling. If you’re already filled with excessive amounts of alcohol yourself, that’s fine, but they’re a bit much for your wee granny to have with her cup of tea. 7/10

Morrison’s Luxury Cake Shop: These mini-mincies were surprisingly excellent. They tasted fresh, like something you’d pick up in a local bakery (if those still existed, rather than me eating my way through boxes of mass-produced supermarket pies, each one pumped through the same mechanical sphincter). Perhaps a little stingy on the filling, but because they’re small, you can fit two in your mouth at once. Not that I checked, of course. 8/10

College mince pies: had these homemade pies at a college following a work Christmas dinner. By the time I found them, I was quite drunk and it was amazing I could taste them at all. Great pastry, but a bit too much icing sugar on the top. 7/10