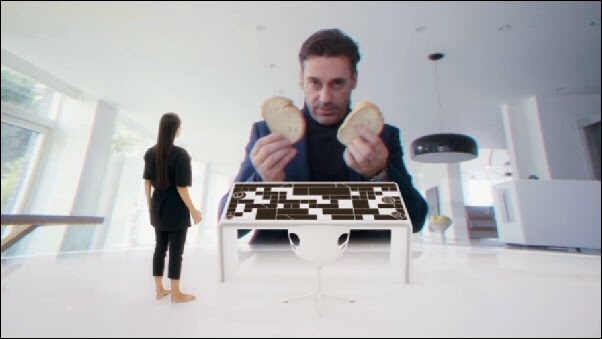 The very first episode of Black Mirror (The National Anthem) continues to haunt me years after viewing. Probably every other month since I shudder as this episode’s brutal and ludicrous tale intrudes my thoughts.

I don’t remember exactly what I’ve written about Charlie Brooker’s creations in the past but I’m now bored. Black Mirror is excellent and exciting television but at some point in season two/three I lost interest. Watching new episodes became taxing especially when I started to spot similar character arcs (White Bear/Shut Up & Dance) and the signature gut punch moments became less used for meaning and more for shock value (Playtest).

My favourite episodes remain The National Anthem and White Christmas. But even then I’m seeing elements repeated in terms of ‘digital surrogates’ being a horrific fate for the soul. 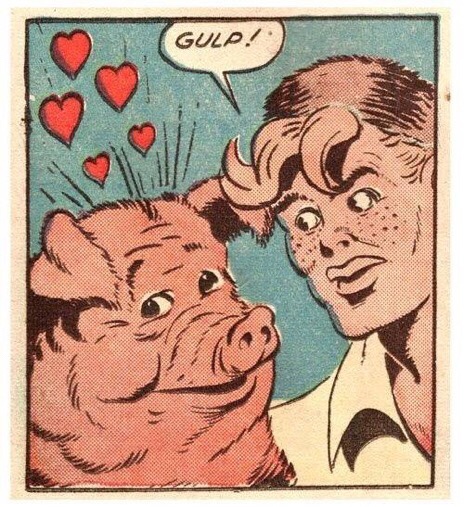 It goes to show the old saying is true: you can’t sex a good pig twice.