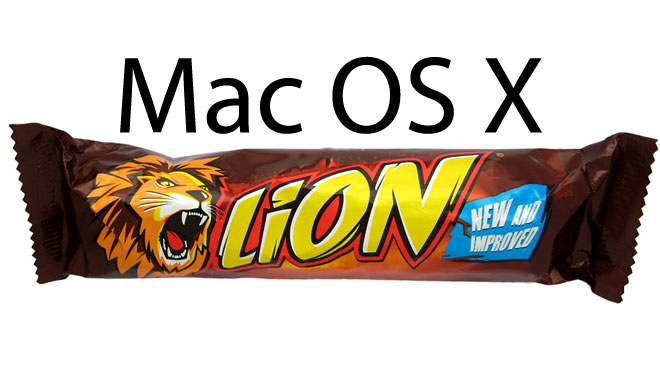 Disclaimer: Alan is not privy to any insider information regarding Apple products, and if he did, he wouldn’t be stupid enough to post it online under his own name.

Apple have scheduled a media event for this Wednesday (around 6pm GMT) which will almost certainly announce new versions of Mac OS X, iLife and iWork. So, it’s time for some wild speculation about what we can expect from 10.7. One thing to bear in mind: I’m coming at this from the point of view of someone who is well-versed in the ways of the Mac, but I’ve tried to explain some of the more baffling Apple jargon and propaganda for general technology enthusiasts. So there you have it. As a fun game, why not print out this article and tick off the points that I get right? Please post your own predictions- or just rant on how utterly wrong I am- in the comments below.