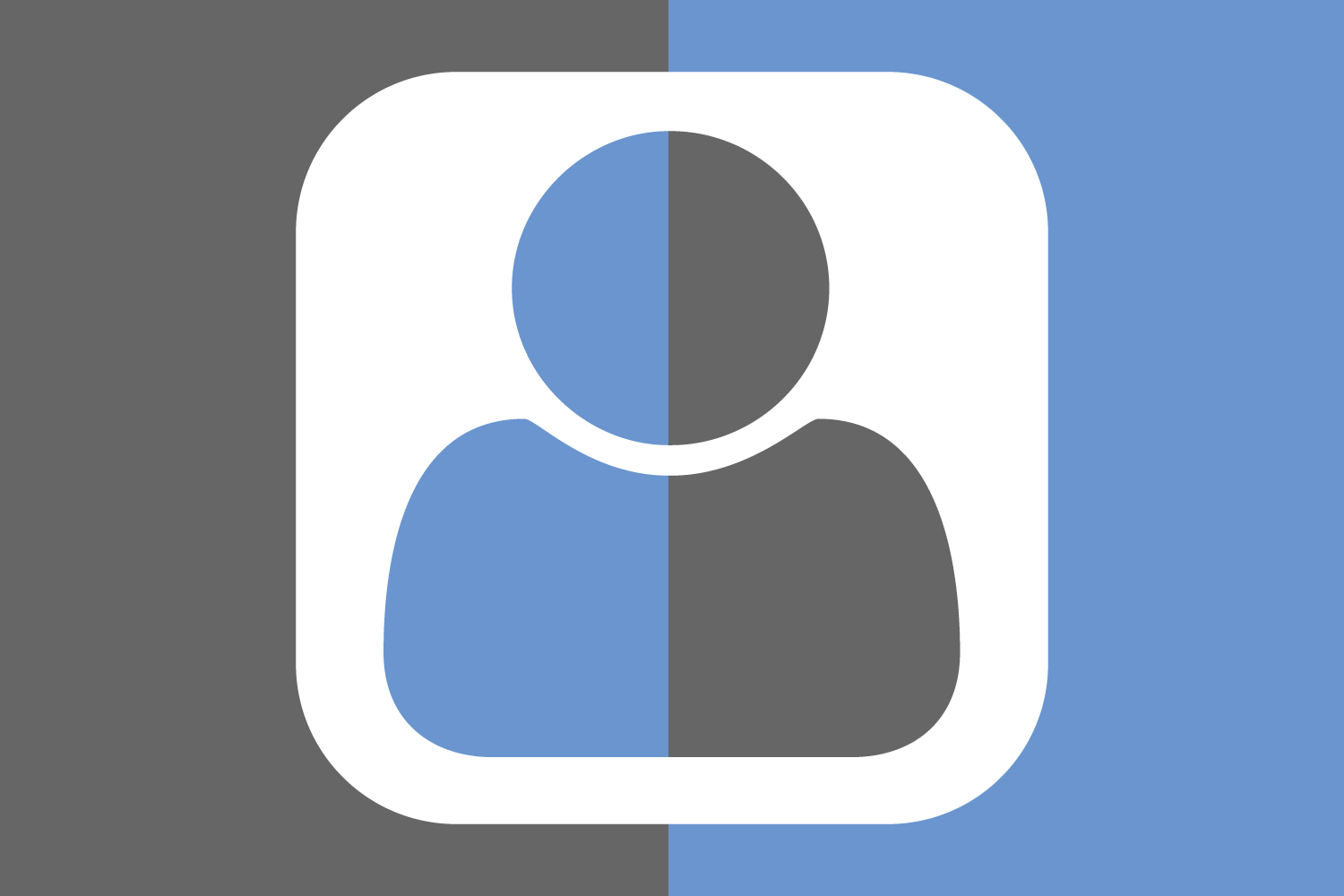 Last night at 2am, I stumbled upon a link to the blog EUSAlicious. I felt like an old man. Twenty four years old, a graduate for two of those years, and there I was reading an anonymous Students Association blog while the students it was aimed at were revelling in the Potterow and getting drunk. As I drank my cup of Horlicks before going to bed by Zimmer frame, I thought to myself: when did students become so mean-spirited? This hinged on a ‘blog battle’ between the obsequious EUSAlicious, whose sole purpose seems to be shameless hackwork, and EUSAvicious, whose sole purpose seems to be using the word “fuck” as many times as possible in a sentence. While I could forgive the sycophant(s) at EUSAlicious, I couldn’t overlook the behaviour of their rival.

There is too much ill will on the internet. It only takes one glance at a YouTube comments page, or the comments on this site, to see that. Online anonymity is a liberating force for freedom of speech, but many use it to attack others. Is it really the case that, were we all to disguise our true identities for a day, most people would be foul-mouthed and abusive towards each other? I don’t think so. The internet breaks down our ability to emphasise with others, reducing them to a random binary string that can be insulted with impunity. That’s a very pretentious way of saying that it dehumanises us and respect is an important part of dialogue, something sadly lacking with EUSAvicious.

It’s the product of an anonymous troll, whose idea of comedy is swearing and ad hominem abuse. As the old adage goes, if you can’t say anything nice, don’t say anything at all. But it is true! Echoing Steve Coogan’s comments in The Guardian towards the presenters of Top Gear and their anti-Mexican jokes, I don’t find humour in nastiness and selfishness. We laugh at the arrogance and rudeness of Alan Partridge, not with it. Likewise, I can’t laugh at the narcissistic self-promotion of Tom Crewther in his election video or the unpleasant misogyny of Jimmy Carr’s stand-up ‘comedy’. A website was recently brought to my attention called “Games Journalists are Incompetent Fuckwits”, which I feel underlines my point with a very thick-tipped marker.

A vulgar rant adds nothing to a discussion. It merely arouses our inner cynic: that asshole who lives in the back of your mind, threatening to crush your enthusiasm. Let me tell you that after two years of languishing in retail and failing to secure a graduate job, your enthusiasm won’t need much crushing. It will have the buoyancy of an overcooked naan. You’ll be puffing air into it, trying to revive it like a writer trying to resurrect a poorly thought out comment piece with a simile.

Rather than nurturing the negativity that breeds in economic uncertainly and the sheer spitefulness of others (including the right-wing media), we should be fighting it with every ounce of optimism we can muster. If you think The Student is a rubbish newspaper, don’t make the mistake I almost made; write for it and make it better. If you think student politics are irrelevant and you’re tired of empty promises that will never be kept, stand for something you care about and let others know your passion. If you think games journalists are incompetent fuckwits, then start your own website and write what you think is worth saying.

After all, if you need feedback on your work, there will be plenty of anonymous pundits at hand.