Rear Window is one of those classic films I’ve seen hundreds of times albeit in other films and TV shows and not in Hitchcock’s original filmosaic as I believe they were called back then.

Sixty subsequent years of praise, nods and homage and of course the obligatory Simpson‘s parody came very, very close to ruining this film for me. Somehow the ending remained a mystery but of the setup I was well familiar: a photographer with broken leg and high-powered lens, trapped in his own apartment with only his neighbours to eavesdrop on, believes he sees one of them commit murder. Victim of cabin fever or key witness to a hidden crime?

Unlike Strangers on a Train, the only other Hitchcock moviette I’ve seen, the apparent murder occurs entirely off-screen. Apart from this rather crucial element to the murder mystery Rear Window is entirely voyeuristic. As I’m new to Hitchcock and don’t know the man personally I’m quite happy to butcher his famous “bomb under the table” phrase regarding the building of suspense: “Light a long fuse on the bomb and place it beneath the characters and let them talk. You know? Like in Jaws where it’s mainly suggestion that builds dread? Man, I can’t wait to get that on Blu-Ray.”

Clearly I’m no film historian but already what I love is Hitchcock’s wholly economic style of filmmaking which borders on craftsmanship. It’s like a cinematic doll house with perfectly placed puppets and little to no clutter. It’s suspenseful because everything is positioned as being important.

The doll house in Rear Window is of course the courtyard of neighbouring apartments. The constructed set affords LB Jefferies, amateur Ironside, a panoramic view into each apartment during an unbearable heat wave that keeps the windows into his neighbours’ private lives open.

Our sole perspective, like his, is fixed by their window frames. Physically we have only a partial view of their lives and routines. And like Jefferies looking through his high-powered photography lens we project onto the neighbours our own characterisations filling in the gaps.

Get it? It’s an analogy of how the audience views the film itself. How deliciously self-aware.

Each puppet serves an explicit purpose: the scantily clad dancer teases us with obstructed views; the unhappy newly weds and boring neighbours bring credence to Jefferies dislike of marriage. Like in Orwell’s Nineteen Eighty-Four, I wasn’t expecting the protagonist’s romantic relationship to drive the murder conspiracy and neither was I expecting to enjoy it so much either. Goddamn you, Grace Kelly. More women should indulge their partners in bloodlust as a means of developing their relationship. What a girl.

The film swiftly moves between Jefferies and his beau Lisa and their scheming and, then with a simply turn of his head, looking out the window for more potential intrigue and scandal. Rear Window demonstrates that you don’t need many moving parts to tell a moving story. Exemplified by the loneliness neighbour christened Miss Lonelyheart, who in one painful scene, is observed alone miming a candlelight dinner for two. I have no idea how or when the scene began but I remain completely mesmerised by such a sad, quiet moment.

Of similar power is the frustrated songwriter. Writing a score we hear in fragments over the course of the film we have to wait until the film’s final scenes to hear it in its completed form- much like the fragmented clues and conspiracies we collect and construct until the truth is finally revealed. But in a more immediate sense it provides a naturalistic way of introducing a musical score to the film. The Godfather films used this technique to great effect with weddings, street festivals and New Year’s parties using live bands and music to support or undercut the narrative.

Largely speaking the neighbours serve as counter-point not to the murder but to the developing relationship between Jefferies and Lisa. But they are what I’ll remember most.

Of the actual murder I’ll surmise by saying I was kept guessing right up till the penultimate scene. As to whether or not salesman Thorwald murdered his bed-ridden wife quite frankly, had the outcome been different, I don’t think it would have made Rear Window any less brilliant. 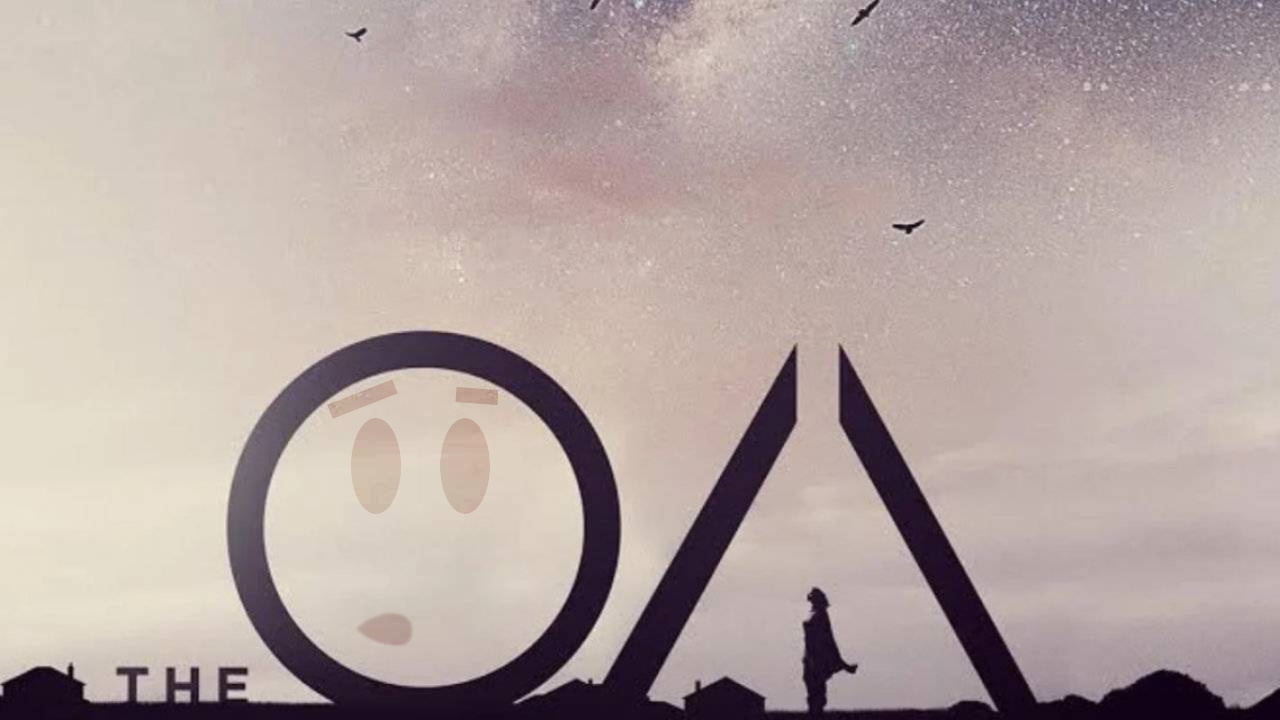