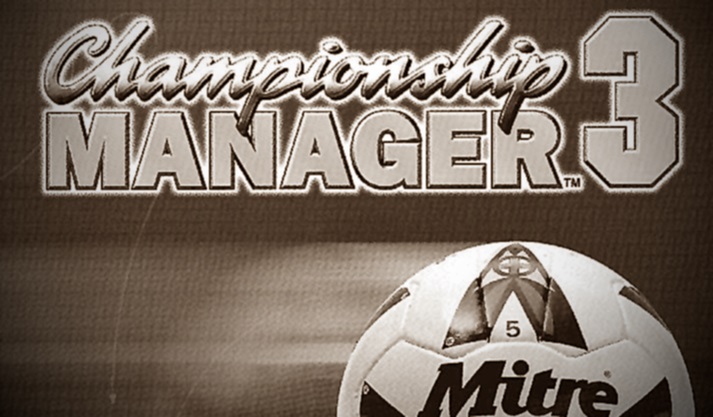 I once remarked to a friend that I was confused why the football player on the TV was wearing gloves even though it didn’t seem to be particularly cold outside. They told me, “Craig, that’s the goalkeeper”.

I didn’t used to be this way. Back in late 1990s I was into football. I supported Celtic officially and even spent a few years going to games at the newly formed Livingston FC whose stadium was close enough to my home to be considered “the local team”. I remember standing in their single stand stadium, across from the shopping centre, watching them win their first season in the Scottish third division conquering giants such as the mighty Ross County and the ever-feared Arbroath.

This was all a few years before I bought my first guitar which sounded the death note for my interest in football. Only a handful of vestiges of these times remain: a signed football by the Celtic team of, I think, 1996; a very nearly complete World Cup 1996 sticker book; and a hallowed, scratched CD of Championship Manager 3.

I played a lot of Championship Manager 3. If you aren’t familiar with the game then you clearly never read the back of the CD case:

The Championship Manager series is a line of football (soccer) management simulations. You take charge of 1 or more football teams, and aim to lead them to glory by signing the right players, selecting the right formations and tactics, and keeping your squad and chairman happy.

The Championship Manager series is a bit of an videogame oddity in the UK. Rarely acknowledged by the videogame fans who never played, the fanes who did play included many who never considered themselves to be videogame fans in the first place. I have spoken with people with hundreds of played hours – Champ Manager was a game where length of played time was measured in the hundreds if not thousands of hours – and they claimed to not be interested in videogames. It’s a strange combination of being highly rated, highly enjoyed but also largely overlooked.

If I look at the game with my now cold, dead eyes of a recovering videogame magazine design editor I see the series as a sports-themed turn-based strategy/tactics game. Some may argue for a more succinct description – It was simply a management simulator. It was a game where keen knowledge of the real, beautiful game translated into the virtual. It was fantasy football league for the solo enthusiast. It was a spreadsheet with football chants.  All are accurate descriptions.

New competition has emerged in the twenty years since I played. If Championship Manager is Coke then the Football Manager series is Pepsi and a quick glance at some of the reviews over the years suggests that the people love them some Pepsi. Even with my past I struggle to tell the difference.

After watching some professional wrestlers play a professional wrestling management simulator I had the urge to revisit the Champ Manager series for a wee kick around. I was very nearly swayed by brand loyalty to pick up an older version of Championship Manager from Steam for a few pounds but then I spotted an iOS version of Football Manager Mobile 2018 for £9. I can swing that even in these post-Brexit times of hardship. The genre seems well suited to the dip in/dip out nature of mobile gaming too.

And so begins The Football Manager DiariesTM. Like all the diaries I have written in my life I make absolutely no committment to maintain this or even provide the slightest bit of closure if I decide to stop. This is , after all, another potential example of me turning a hobby into a chore. So if this diary gets in the way of me actually enjoying the game then I’ll stop writing. If the game gets boring I’ll stop playing. If I get boring you can stop reading. Consider that The Football Manager DiariesTM Guarantee©.