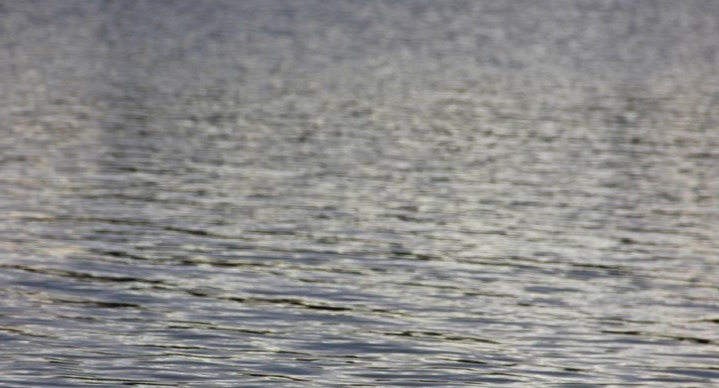 A long time ago, I broke up with my high school sweetheart. We had dated for four years. Although we were no longer in a relationship, we lived in the same flat for five months. It was difficult, and I spent many evenings in my room alone, comforted by my favourite music and the solitude.

Deep in the warrens of my iTunes library, I came across Jackson Browne’s 1993 album ‘I’m Alive’. I’d listened to it on release – it was now 2008 – but this time, it really spoke to me. We’ve all encountered music that truly resonated with us, whether it was the teenage angst of Papa Roach’s ‘Last Resort’ or a twee pop song about partying at 3am in a nightclub, but this was different. The title track had everything I was thinking, compressed into five catchy minutes:

Jackson Browne’s music is introspective and melancholy. He’s a precociously gifted songwriter – he wrote ‘These Days’ when he was sixteen, whereas I burned all my dreadful teenage poetry – but what I really love about his music is the honesty, the simple truth in the lyrics. In an interview with the Chicago Tribune in 1993, he said: “The whole reason I write songs is to confront what’s going on inside me. I just came in touch with the most fundamental reasons for writing a song, and that kept me going. To deal with these issues can be a way of processing them and, ultimately, a healing thing.”

The chorus to ‘I’m Alive’ has the line “but those dreams are dead – and I’m alive”, and I find that such a powerful, uplifting message. Things don’t work out the way you planned. People let you down through betrayal or ambivalence, plans go unrealised, your friends and family become estranged or even die. But that’s OK! You will go on and make new plans and new friends, and some of those will work! Don’t give up hope! You’re alive! Six years later, I am again watching these lights alone, Jackson Browne playing in the background, reminding myself that I’m Alive. Many more dreams are dead, although by virtue of you reading this, at least one of them is still intact.

I haven’t been well lately. I have felt a deep, lingering sadness: sometimes explicably, other times for no reason at all. It was like tinnitus inside my brain, a constant droning making it impossible to focus on work and leisure alike. I’d have trouble sleeping at night, waking after terrifying or merely absurd dreams. The constant tiredness made the sadness worse. I wanted to pack it all in – magazines, blogs, social media, everything – and just spend the day hiding in my bed, or perhaps racing into the sunset on my bicycle with the world at my back.

The world had lost its colour; I was suspended in greyscale jelly. Suspended with me was a nagging voice telling me that nothing really mattered, I was pretty worthless, and other things I’d rather not publish. At the risk of upsetting my friends and family, I offer a word of advice: if you find yourself having a meltdown in work and hiding in the bathroom crying, you’re not the only one who has had a day like that, and you should seek help from a doctor and speak to your friends. I did the latter, but not the former. Part of me didn’t want to make a big deal out of it, and the rest of me didn’t trust myself to determine what was or was not “a big deal”. But all of me realised that desperate measures were required.

So I took a break from Twitter, the internet’s coffee shop with sadness on a constant rolling boil. I cut out people who were a negative influence in my life and took time to connect with good friends, old friends. Every time someone asked “how are you doing?” I would answer “not great”, and we’d talk about it. The conversations were uncomfortable, but the honesty worked: everyone I spoke to was really kind and understanding, and I am very grateful for that. (It would take me forever to name names: if we spoke over the past couple of weeks, you helped, and even if we didn’t speak, you probably helped anyway.)

It is difficult to explain something to another person when you don’t understand it yourself. It is just so strange to be confronted with these feelings when you’re the one people come to with their problems, the levelheaded one, the strong one. I thought I was better than this, you know? You start to question whether you really know yourself, or if you were fooled by your own persona. It is all so confusing, and tedious. I am writing this to process my thoughts, to be “that healing thing” the way that Jackson Browne writes songs. I feel a little better now, but I’m honestly not sure if this is the light at the end of a tunnel or a lone light bulb in the middle of a much longer tunnel. That’s the scary part.

Things don’t always work out the way you planned. People let you down, but other people are there for you. You feel rotten inside and you want the Earth to swallow you whole, but that’s OK! Don’t give up hope! You can play through Bayonetta with a bottle of wine and a bag of cookies! You can write a blog and listen to your favourite music! You’re alive!

I will be watching Jackson Browne in concert at the Royal Albert Hall on Monday. I checked the set list, and in a happy coincidence, he will be playing ‘I’m Alive’.