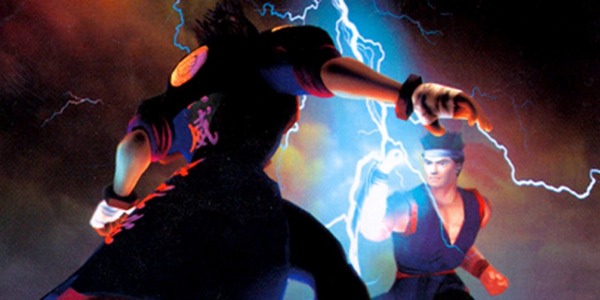 In the early 90s, arcades were the best place to see cutting-edge videogame technology. Your Mega Drive, SNES or PC paled in comparison to an eight player game of Virtua Racing: in fact, the only way to emulate Virtua Racing on the Mega Drive was by soldering an additional graphics processor to the game’s cartridge at an exorbitant cost. It wasn’t until 1999 when Sega abandoned dedicated hardware for its NAOMI architecture, which was basically a Dreamcast with some additional memory. Modern arcade machines are derived from off-the-shelf PC components, focusing on unique methods of input rather than sheer technological horsepower.