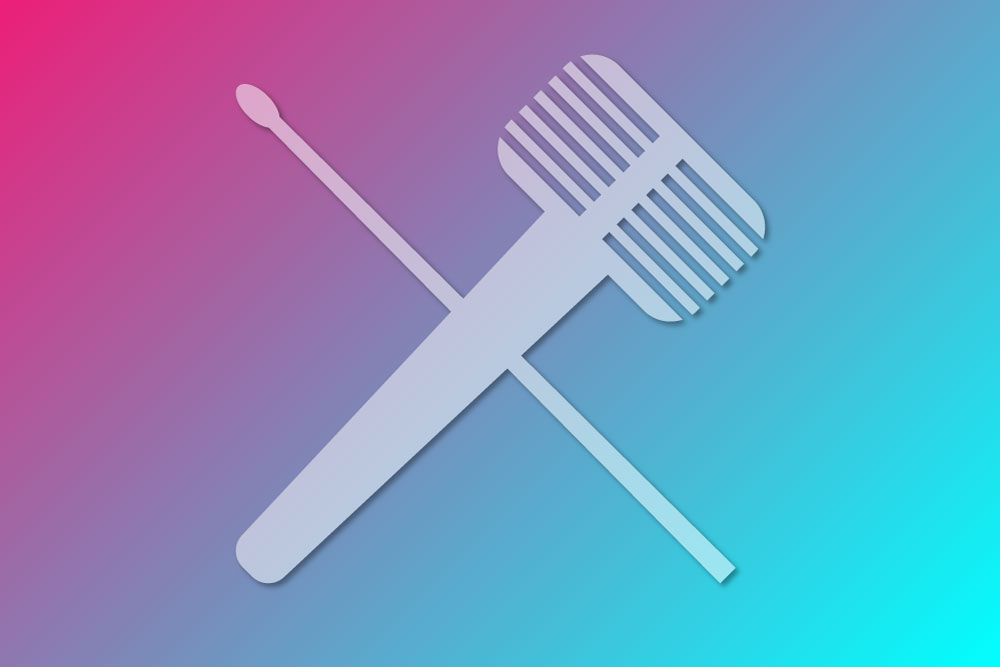 What would you choose if you had to pick one: music, or videogames? Games are obviously important to me and have changed my life for the better, but music is life itself. It moves me in ways that games and films can never match. A life without games would be dull; a life without music would be unbearable.

Cast Iron is a new podcast about rock and metal, hosted by Lewis Clark and myself. We’ve recorded three episodes now, two are out in the wild – you can listen online, or subscribe through iTunes. (Please subscribe on iTunes.) I agreed to take part for the fun factor, and obviously to spend quality time with a friend, but the more work I put in – designing the logo, listing the albums we could cover, planning the format and our special guests – the more excited I became. I’m still excited about it: the nervous thrill of releasing a new episode, the messages from my brothers saying they enjoy it, the joy of discovering new favourite bands for the first time. We get a real kick out of it, and I think it comes across on the show.

It is a rare privilege to be able to share the things you love with an audience, hoping that it moves them in the way it moves you. Split Screen and Five out of Ten have been fantastic vehicles for that, and Cast Iron is another car in the garage, so to speak. It deserves to exist. As I say in the second episode:

Cast Iron is a discussion about music from two people who care a lot. It’s not objective, this isn’t a ‘marks out of ten’ thing. While our taste in music is inarguably impeccable, we’re not here to tell you what to like, just to share with you what we like, and hope that you like it too.

Otherwise, I’ve been under the radar lately, helping behind the scenes at VideoBrains and Critical Distance as well as Five out of Ten. You can find my writing hidden inside magazines like MacFormat, but most of my writing is in a private journal these days. In writing features and blogs for an audience, especially work that is deeply personal, I have lost sight of the fact that I was always writing for myself. I feel out of ideas and the energy to make them concrete, so I’ve mainly been reading and journalling while I restoke the fires of creativity.

To be honest, instead of writing, sometimes I just sit at my keyboard and watch the birds outside my window. Wood pigeons and magpies, gulls, the occasional red kite. I enjoy the carefree, aimless flying and birdsong for a while, then curse my lack of productivity later in the evening. But deep down, I know I’ve hit the natural limit of what my brain can actually do in one day, or even one week. My productivity and organisation are much better than they were last year, but the Getting Things Done method only informs you about the products, not the substrate – the need to creatively, emotionally nourish ourselves. The balance between the two is something you need to figure out on your own. That balance can be found – or perhaps, I have to believe it can be found.

My latest project is something personal, yet with an audience in mind. Yesterday I sat down at the desk, ignored the siren song of the birds, and the first few thousand words came naturally. One day I hope I’ll be able to share it (don’t expect anything in the short term). Whether destined for publication, or lovingly doomed to that folder of unfinished works I call ‘The Graveyard’, it feels good to be hammering away at the forge again, enjoying the creativity rekindled once more. 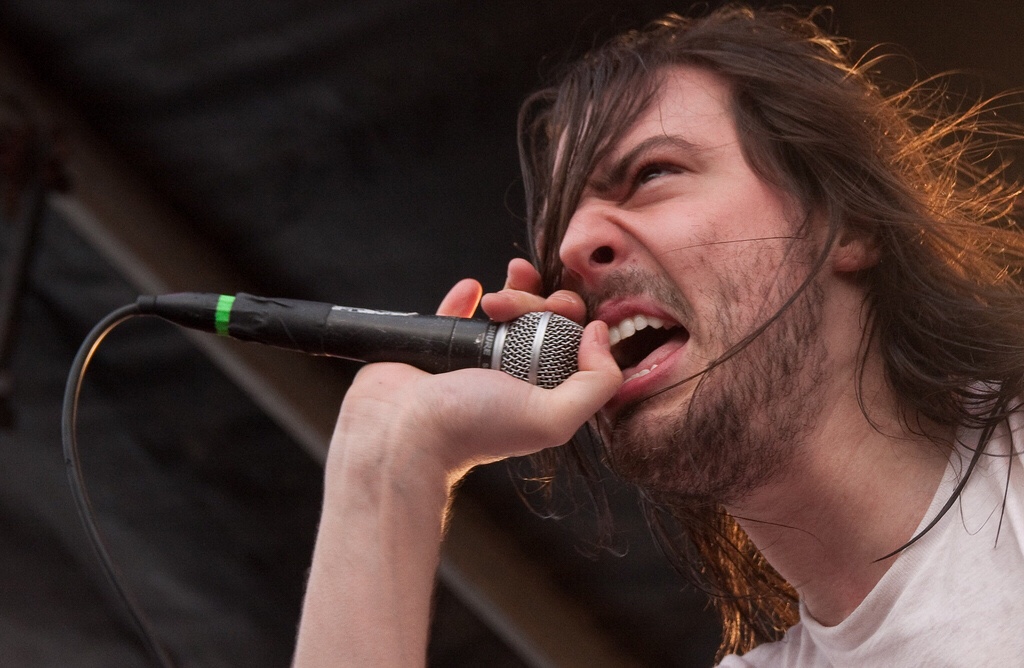