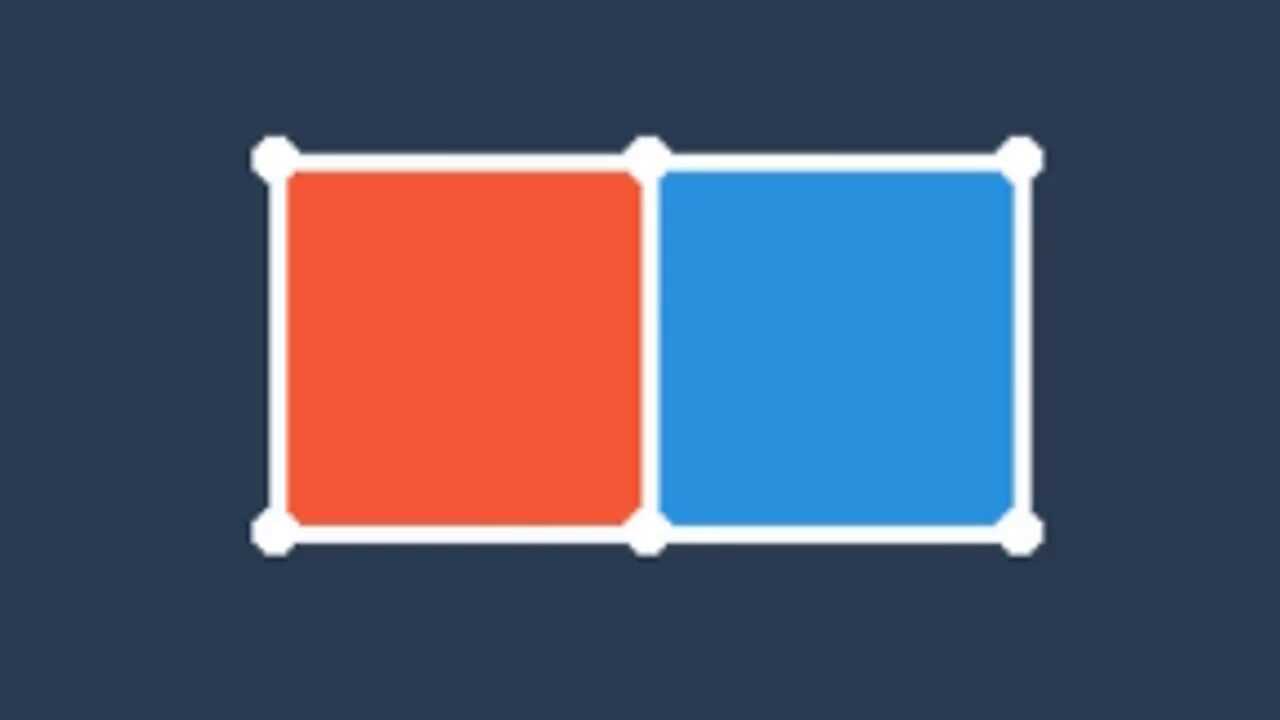 I used to play this at school. We’d draw some dots in the back of our school book/jotter and take turns to see who could make the most boxes without the teacher noticing.

This is my first videogame developed from scratch. I kept it simple (teacher not included).

I’ll write up a separate development blog in time.

I give you an ESRB description and you guess the video game. Originally made back in 2011 on Sporcle.com. It’s a game, in a sense.

This prototype was developed using a tutorial. It’s complete and playable. It’s unoriginal. Equally nicked is the main riff in the song which is from The Breaker’s song “Bears in the Woods”.

An abandoned tutorial for develpoing a platformer. All of the assets were supplied with the tutorial. I think I stopped making this because I wasn’t interested in trying to make a basic platformer interesting. A lack of interest, all round.

An abandoned attempt at creating a platformer engine. Lacked purpose.