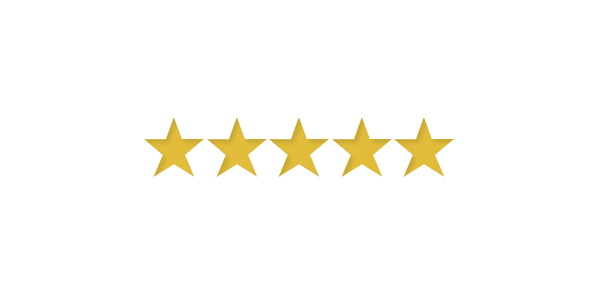 Looking at the stars again

Orion’s Belt has three stars (but it reads like a four).

There are evergreen, omnipresent, eternal clichés of videogame writing. Are Videogames Art? Does Videogame Violence Cause Real-World Violence? Videogame Criticism or Videogame Reviews? I’ll spare you the hyperlinks but suffice to say I’ve walked these well-trodden paths myself.

In particular, my hiking path of choice in this respect, my number 1, 10/10, 5-star, favourite over-written topic is the videogame review scale.

There was 2011’s Metric Cheese Review System, 2011 & 2012’s series of MetaCritique infographics and studies of the industry’s scores, and who can forget 2012’s decision to remove our review scores from this site. Even Alan’s written about them too.

I really thought the date range on those articles was broader than two years… Alas, I still enjoy a good review scale.

The best I’ve ever come across was the review score for a magazine called fest which covers the Fringe festival here in Edinburgh. When reviewing the largest performing arts festival in the world, your scoring needs to be clear and meaningful. I worked for fest back in 2010 as their Online Editor and I still have a copy of their Writer’s Guide. In it is a great, wee review scale perfectly defined in the context of guiding an audience through the million-odd shows on offer during August. Just look at their Five Golden Rules: 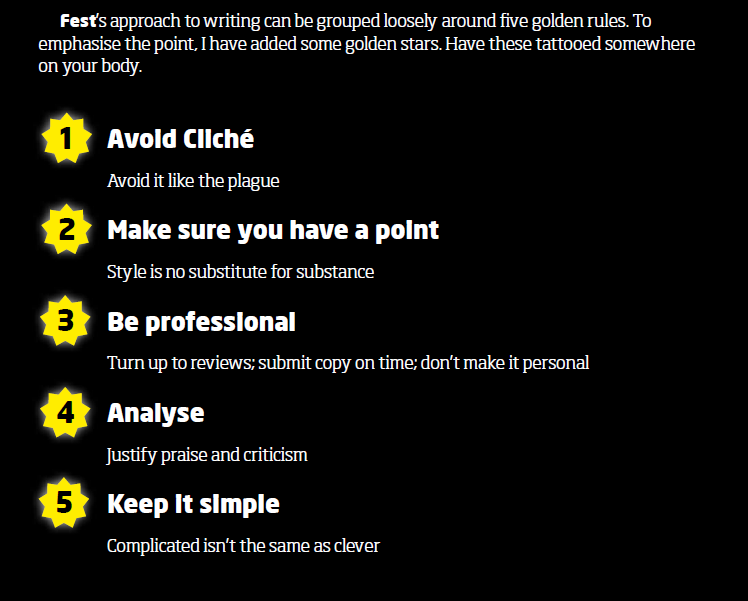 All of my infographics started off as lists. I like a good list. I enjoy making them. Collecting the data, analysing, arranging, sorting and presenting; this is where I really indulge my geeky side.

I recently learned of GoodReads, a Netflix for books of a sort. It’s a service where you list all the books you’ve read, rate them, and then it suggests what you may enjoy next. I also wanted to compile a list of every videogame I’ve ever played or owned. For this I found Grouvee.

And so I edited down the fest star ratings and adapted them for books and games. Here’s how I dole my astrological appreciation these days:

⭐️⭐️⭐️⭐️⭐️ Top tier read, perfectly executed, the experience of reading this will stay with me.

⭐️⭐️⭐️⭐️ A consistently excellent and engaging read, a genuine highlight.

⭐️⭐️ An undoubtedly flawed read, but may have been a positive or negative experience.

⭐️ An awful read. I probably abandoned this book. One to avoid.

⭐️⭐️⭐️⭐️⭐️ Top tier game, perfectly executed, the experience of playing this will stay with me.

⭐️⭐️⭐️⭐️ A consistently excellent and engaging game, a genuine highlight.

⭐️⭐️ An undoubtedly flawed game, but may have been a positive or negative playing experience.

⭐️ An awful game. I probably abandoned playing this game. One to avoid.

I’ll be writing more about my book and game lists in the future. I’ve always enjoyed Something Awful’s One Sentence Reviews and may give that a go. Until then I’ll be off making my lists and checking them twice and rating them like it’s 2011.