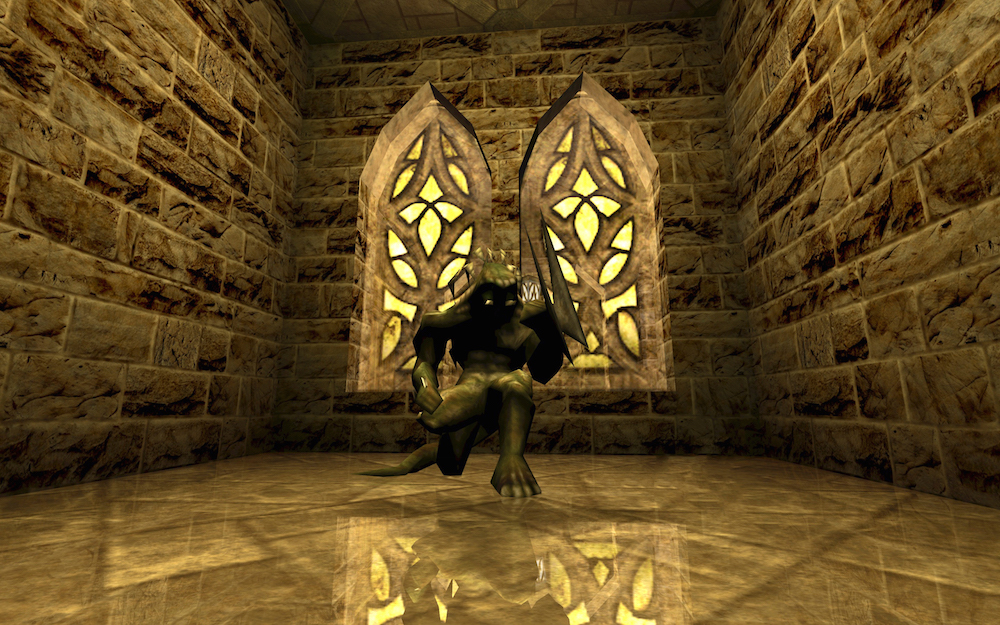 I received an email from a friend yesterday: no subject line, just this in the body. The sender will remain anonymous for obvious reasons, but I don’t think they’ll mind sharing their message as a framing device.

When I was a student in Edinburgh, I frequented the gym with friends. We nicknamed our troupe the ‘House of Pain’ since Andy’s workout regimes were fairly punishing, but it was really an excuse to hang out and feel a little less lazy – “we’re here so we can eat whatever we want!” was our rallying cry. The House of Pain had one important rule: no competition. Our group had a large variation in body shapes: some were heavier, some taller. I’ve never been great at developing muscle tone, and friends I’ve met online often comment “you’re shorter than I thought you would be” when they meet me for the first time. Those attributes make me ill-suited for a bench press competition, but better at long distance running.

People are different. We vary wildly in our genes, our development, our upbringing. It shouldn’t need pointing out. But in light of the email I received and Scott Alexander’s recent, fantastic blog ‘The Parable of the Talents’, maybe it does. The funny thing is that the friend who emailed me isn’t just someone I care about and respect – I have also envied their successes! Like Alexander mentions in his essay, no matter how good you are, there’s always someone better to compare yourself to. I’m not as mighty an athlete as Andy, as elegant a dancer as Sebastian, or as depressingly erudite as Stuart – and that’s just three friends from that aforementioned gym group. To compare is human; to compete, self-defeating. One of the reasons I enjoy running is because it’s a competition with yourself – that’s why it’s called a “personal best”, after all.

My friend’s email isn’t the first time someone has echoed that sentiment. A year ago I was in Ireland visiting my family, talking to my brother about Escape to Na Pali (it all started at The Desk, you see), and he said “I don’t know how you do so much”. That isn’t meant to be a humblebrag – many do a lot more than me, and they do it a lot better – but the truth is, I don’t know either. I get done what I get done. There’s a method to it, but there’s no secret, except from a voice inside thinking “what’s Future Alan going to think of me? Would he be disappointed that I didn’t stay up past my bedtime to finish writing this blog? Would he slap me in the face with his cybernetic arm? How did he get that thing, anyway?”

For all the things you do, there’s something you don’t do. I’ve been reading more in 2015, but I haven’t played many games. My guitar sits untouched, goading me into attempting the resolution. That same brother who was impressed by my work ethic is a talented guitarist, and he managed to refurbish and move into a house in six months last year in his spare time. In the same time, I made a couple of little magazines. How does he do so much more? It’s all relative – no pun intended.

When we set ourselves up in competition with our friends and peers, we downplay our own successes, and we set up an unwinnable battle. Instead, here’s a different challenge: I won’t compare myself to you, you won’t compare yourself to me, and we’ll make it through this House of Pain together.

To quote the armchair philosopher Chris Cornell, “to be yourself is all that you can do”.